When the US Congress outlawed the importation of slaves in 1808, domestic trafficking of humans exploded. Montgomery’s railroad and river trade quickly became a grim, teeming market for enslaved people. Traders paraded chained humans up Commerce Street to the center of town, and auctions took place in the direct line of site of the state capitol at the top of Dexter Avenue. By the 1850’s, Alabama’s capital was only the 75th largest city in the country but it had the second largest population of slaves.

Here, the Confederate States of America formed itself in 1861 and named Jefferson Davis its provisional president. From here, the order came to fire on Fort Sumter. Here, the surging inception and swift end of Reconstruction. The expansion and rapid curtailment of voting rights. Freedom Rides. Rosa Parks boarding a bus and, less than two blocks later, facing arrest. The March from Selma.

Today in Montgomery, the National Memorial for Peace and Justice honors name upon name upon name of neighbors, citizens, innocents lynched to uphold white supremacy. Visitors bear witness to the terror that reigned for generations across huge swaths of the country — and not just in “the deep south.” In Maryland, in West Virginia, in Ohio, in New York.

Here we come to stand close. To try not to flinch. To recognize the brutal legacy of white supremacy not only as history but as a living challenge to our democracy and humanity.  How the legacy slavery, lynching, and racist terror lives on. In economic injustice. In police brutality. In the mass incarceration of black Americans. In the rise of white nationalism. In the White House.

We also come to hear the stories and follow the lead of those who shouldered the burden of turning this leviathan of a democratic project on a truer course. Fannie Lou Hamer. Sojourner Truth. John Lewis. Names we know and those we need to learn. Marie Foster. James Farmer. Ella Baker. Ida B. Wells. We come to see that they, too, are us. And we, them. We come to remember that we can tap the well of courage that fed them, and that through their action, they fed in return. Standing here we understand a new piece of the story: that each of us has all we need to take up the work. Right here, right now.

Standing here, we are surprised to find that we have come to pray. We didn’t anticipate such a need. Even those of us who have never learned to pray, something moves in us. It urges us into conversation. It asks us to send a call to the ghosts that linger. A call for peace. And to plant with our prayer a seed of rebirth into an earth scarred and made sacred in the struggle. 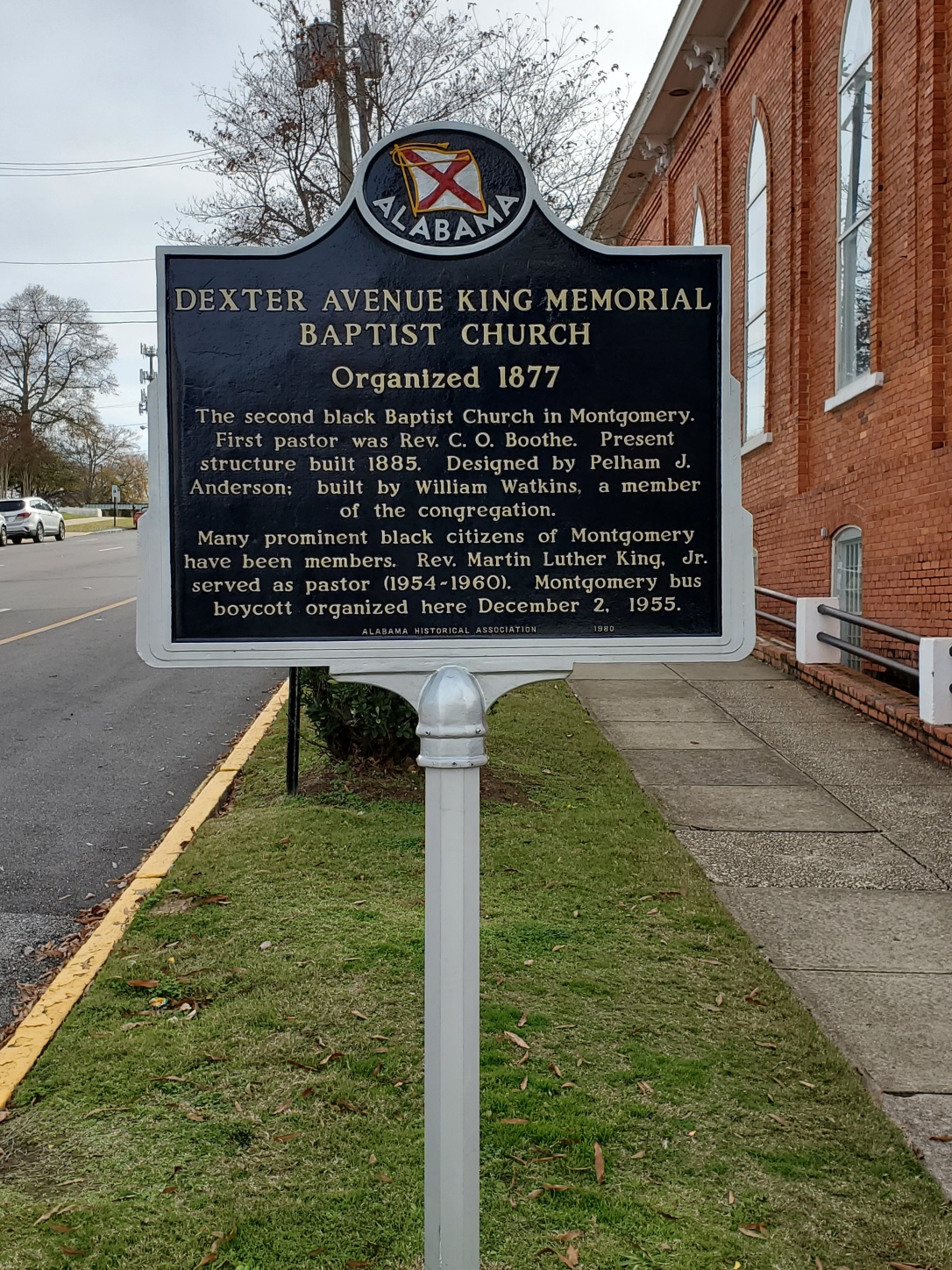 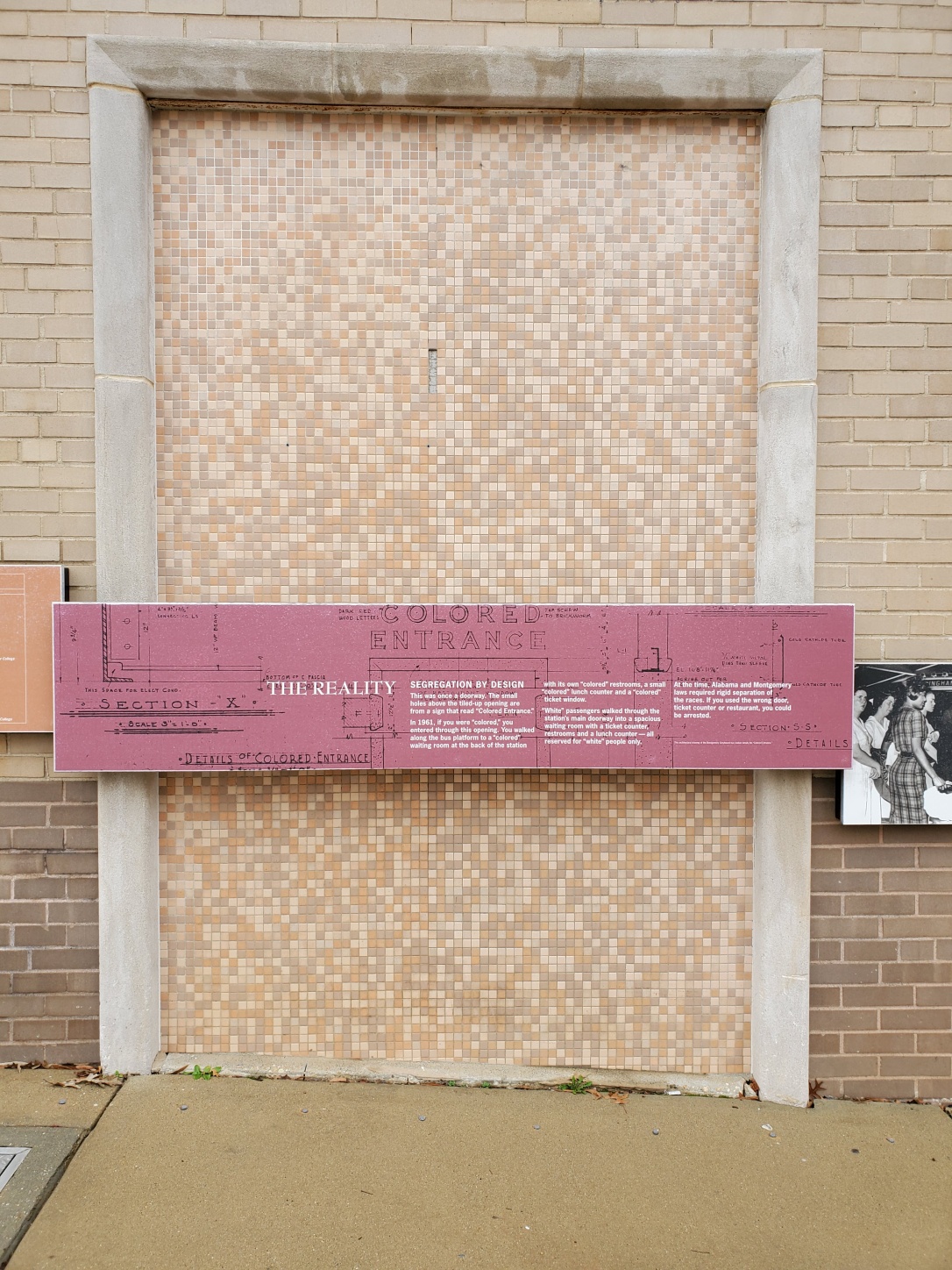 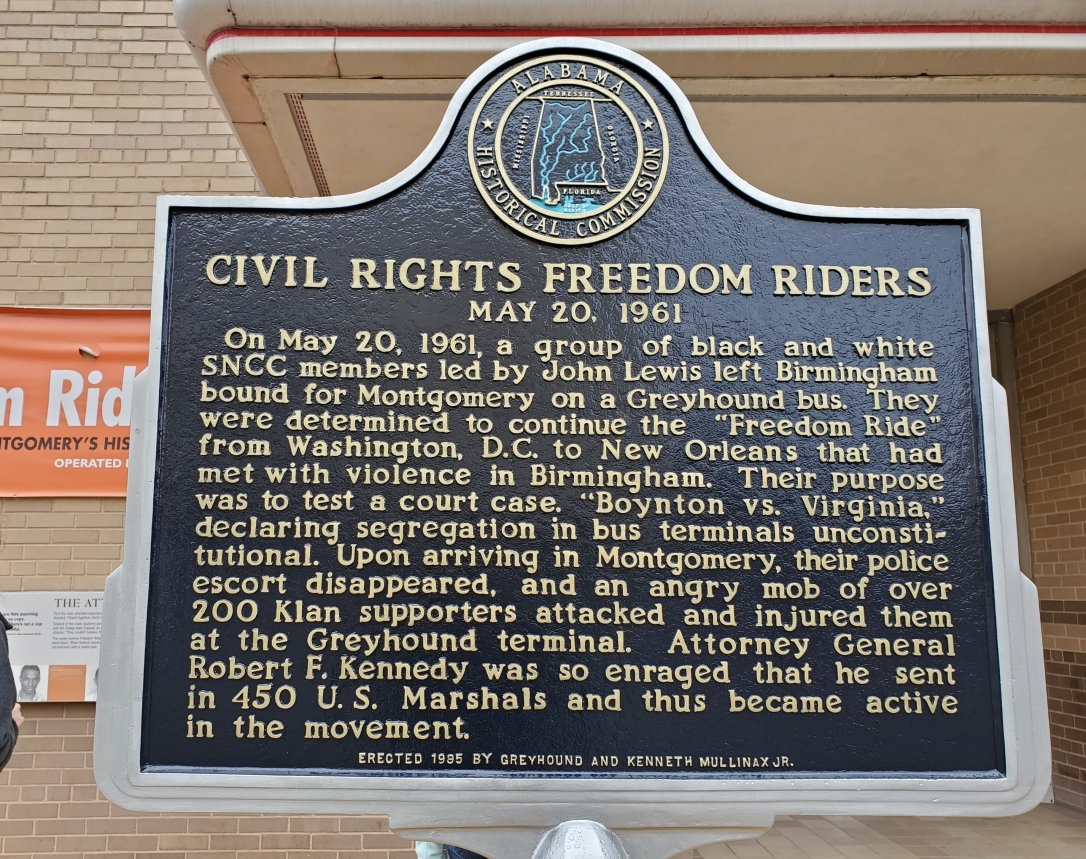 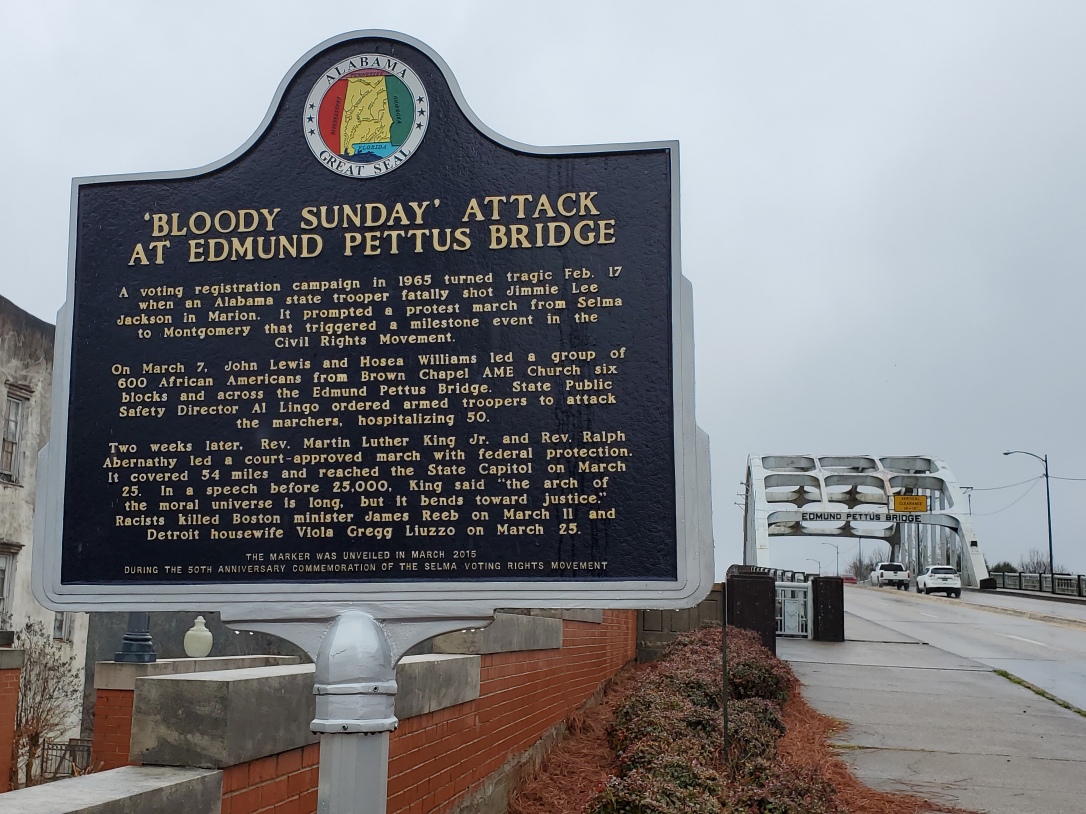 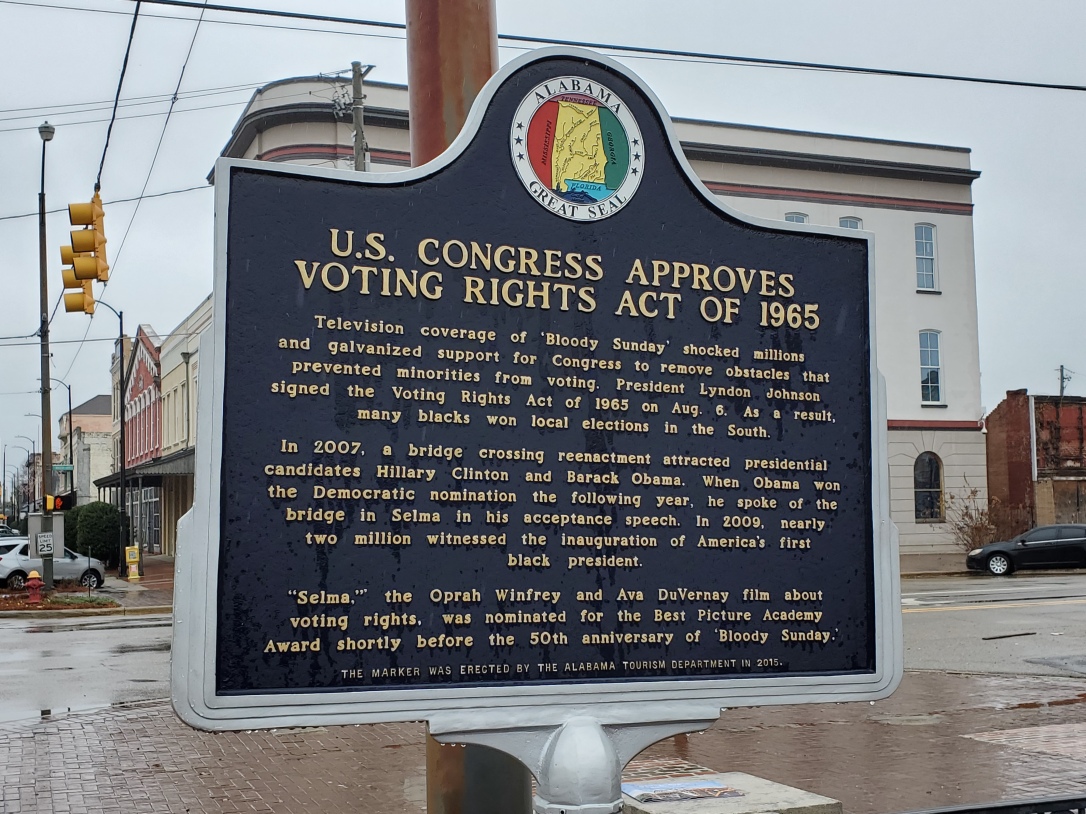