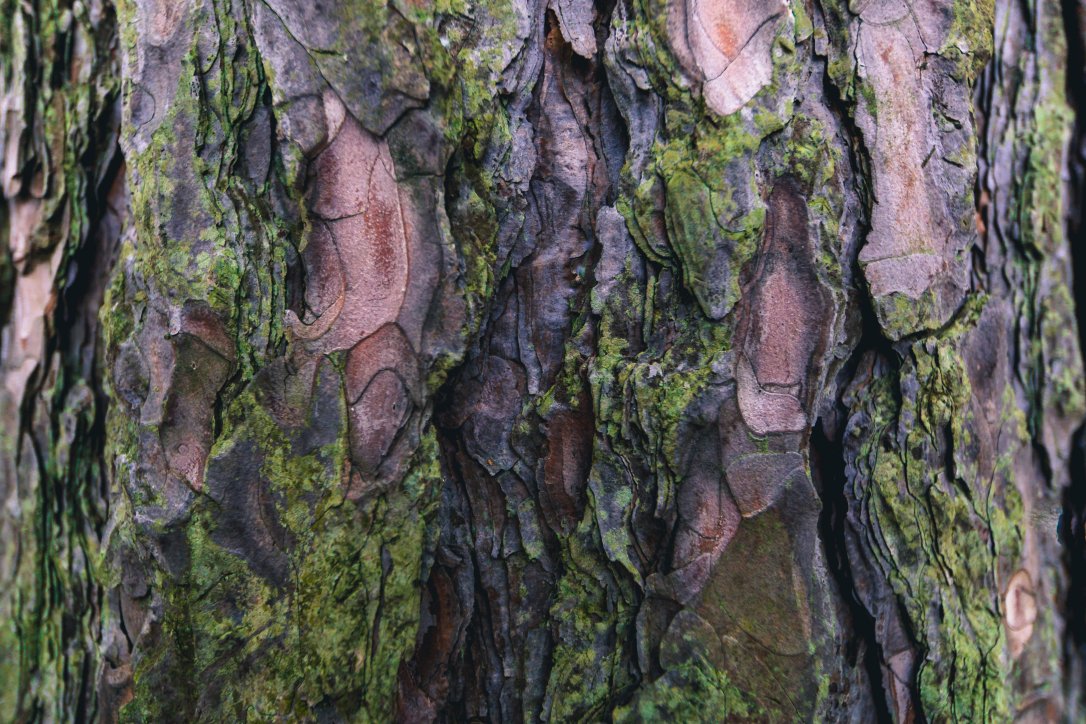 Old shortcuts lead to dead ends. Minor annoyances to major road blocks. Drifting off during the boring parts of class, crumpled papers forgotten in the bottom of the backpack, goofing off in the hallway. D grades. Closed doors.

As he fails, his world shrinks.

Only the first quarter of his first year of middle school, and hard lessons are giving my boy’s psyche a good scraping.

Maybe PhD students do not differ so much from their younger counterparts. Here is a passage from my previous post, adapted for the novice middle-schooler:

Some portion of unearned privilege has smoothed the way for many students in this affluent county, particularly white kids born to educated parents. Why is this privilege worth considering? Because these innate or inherited qualities have allowed for functional shortcuts along the road to early school achievement. Be they fluency with number games or ease with reading, these seemingly innate talents conferred star student status with minimal exertion. Not anymore. When the transition to middle school comes (and close on its heels, high school), tools that did the job in the past will come up short in the absence of well-developed study skills and sustained effort.  It is necessary now to fill the gaps and shore up weaknesses.

It’s 5:30 on a Thursday night. He wants to do the bare minimum then go outside. So he does the bare minimum and goes outside. Free play, we know, is as critical to academic success as bending over a desk under fluorescent lights. Soon, though, it grows dark and he makes his way home. He wants leisure time to continue. He wants gaming.

What he gets instead is a state-by-state US mapping video. Screens, yes, but nothing like what he anticipated.

He resists. He claims he doesn’t care that he earned a mere 50% on last week’s quiz. His teacher has given him an opportunity for a re-test, and he insists he’s ready.

“What have you done to prepare?” I ask.

“I’ll be fine. I don’t need your help!” I send him to look at the giant US map on the wall of his bedroom. He tries but all he sees is an unmanageable knot of information. He pulls the map from the wall and drops it on the living room floor.

This is his form of protest. The task is difficult. His options are limited. He hates the constraints on his freedom.

The adults in his life are committed to his learning for exactly the same reason.

As he fails, his world shrinks. So it stands to reason that as he perseveres, his world expands.

He believes his misery is associated with working hard. We understand the opposite to be true. That misery — the kind he has a say in, at least — festers in a life that negligence has delineated. And, as so often follows, in a heart that blame has made bitter.

We could be wrong. It may be the case, as he argues, that online gaming will set him up for a career in technology. It may be that nothing he learns in school will prepare him for his scorched and roiling inheritance. It may be that state names and Algebra are useless tools for whatever lies ahead.

Even so, we park ourselves on the sofa with our salmon and broccoli. Together we watch a video tutorial from Ms. Alexander about mapping the 50 states. He finds it stupendously dull. We sit through it twice, and roll our eyes together at its goofy mnemonics.

Then we set him up with an online interactive mapping quiz. I can almost see the neurons chugging through the techniques he just learned. So many M states. Maryland, Minnesota, Massachusetts — he’s visited or lived in all of those so they come easily.  Missouri? Montana? He mouths the mnemonics and finds his way there.

The knot resolves into patterns. Each time he places a state correctly, a ghost smile flits across his face.

He scores a 92 on the first one. A 96 on the second. As cool as he tries to appear, I can see the fizz just under his skin. I can feel it in my own. He’s pleased. He’s proud. He may even be, ever so slightly, looking forward to his test tomorrow.

Once he heads to bed, I pick up the wall map and drape it across the dining table. It will be there when he gets home from school.

He perseveres, his world expands.

A whole continent waiting for him.

2 thoughts on “How to Grow a World”