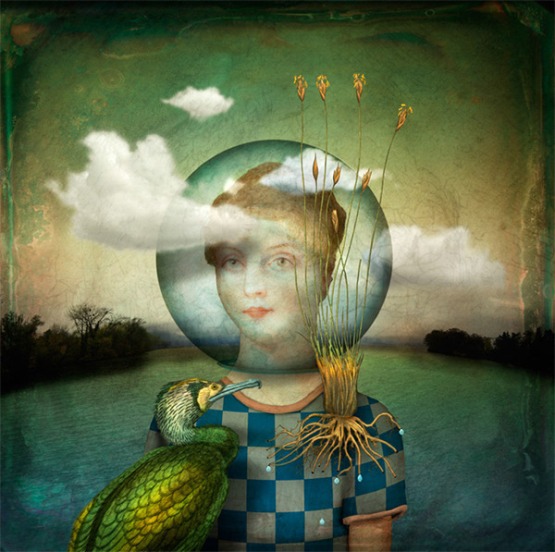 Poor as sin, a bottle of wet, two friends dead. A man outside her window. Wallet on the car floor, wheels spitting asphalt, WaWa bathroom, brown tile walls. Lady pushes her girl into the stall, “You go even if you don’t have to.”

First book with chapters: Sweet Valley High. Which one, all the same. Skin dry, skin slick, so pretty before but realized it too late, that’s always the story. She borrows makeup from a friend, color off. Friend is a generous term. They had been small enough to fit on the same block.  Once.  Adults now, those girls, dulled but also steady.  Selective memory to fill gaps.

New shoes she didn’t buy. Two quarters and a dime, a pack of gum gone soft, the name of the baby they took or she gave, who remembers. The recipe for making him stay, the back of a stained receipt, a language she learned to whisper but never to speak. Paycheck stub, proof of value, plastic troll with hair, once blue.

Filling the gaps, Mama in that stuffed room like a hospital though someone tried, fabric wreaths on each door.  Purple, pink, yellow, purple, pink, yellow. What good on the outside? (what good on the inside?) Those old eyes hadn’t seen a color since (something happened), the smell of the place astringent and sour mashed up with its sound. Chatter, squeak, murmur like groans. Local news and classic rock, which is what they call Blondie now, even U2.

Feet propped on milk crate, LPs despite no turntable, who are we to judge the collections of others? She herself keeps all the names, theirs, as well as the ones they called her. Names pinned, nailed, branded into the walls of her lungs where the perforations score a sound, like song maybe, by heart, she can make it moan back to her just like breathing across a bottle top as long as it’s not broken.

The answer always the wrong answer, never enough, never full. Like eat and eat, like wanting. Where? To get some water, you need some? To find a nurse, to find a friend, to get some sleep, to get a job. To get a fix on just exactly. Where are you going?  Here. Here is where I am going, and/or anywhere else (you tell me) (which answer answers once, for all)

A pen she held at least once, chewed cap.

A bottle of wet, two quarters and a dime.

A stool, a bar, a scratch to skip a needle, to catch a breath.

“Baby girl, why don’t you put down that old load and come up here with me.” She obeys half the command, doesn’t hear request, would rather believe in the absence of choice. The weight always hanging from one shoulder at least. Threads and cables, tethering scrap to source. Heavy with a resistance no one taught her to recognize. Sticky floor, hungry pups, thirsty snakes, gullets big enough to swallow a small child which she is most of the time.

Lips in the song, a crush, her body wants to press through his like a bus door and all you have to do is step close. After hours which means both too late and too early, depending on your willingness to wait. Wishes she’d brought a book, matches would do.

Mumbling something but it isn’t her name. His breath, her neck, her fingers, his shirt. Loose at his back, a ball of fist, fabric. Still but not for long. Obedience training was submit or die. A cover for die or revolt.

Dead enough anyway to live through this. A different song, no clock here. Gravel in the lyrics, gravel in her bones. A glass of ice would do just now but ice isn’t free and neither is the glass. Let him buy the drink.

Where are you going?

On a napkin, ink already bleeding, folded, tucked into a pocket next to where the plane ticket would be, the transit map at least. If.

Hold on. In here somewhere.

I swear. What was? It was

Where are you going?

Hold on. Are you.